Your browser is ancient! This site is not intended for display in out-of-date browsers. To access the site, please upgrade to a different browser.
Team

Jason began his journey as an 8th-grade teacher in Charlotte Mecklenburg School. In the classroom, he served as a mentor, athletic coach, and tutor and was deeply invested in his students’ pursuit of academic and personal success.

In 2015, he became co-Founder and Executive Director of Profound Gentlemen, a national agency dedicated to increasing the 2% of male educators of color who teach across the nation.

Through this work, Jason has received numerous fellowship experiences and has been recognized by Forbes 30 Under 30 as one of the world’s brightest social innovators who seek to bring about change and equal opportunity for boys and male educators of color.

When Jason is not working, he is spending time with his wife and son, going to rap concerts, and boxing. 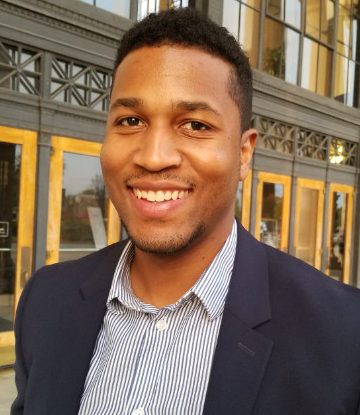